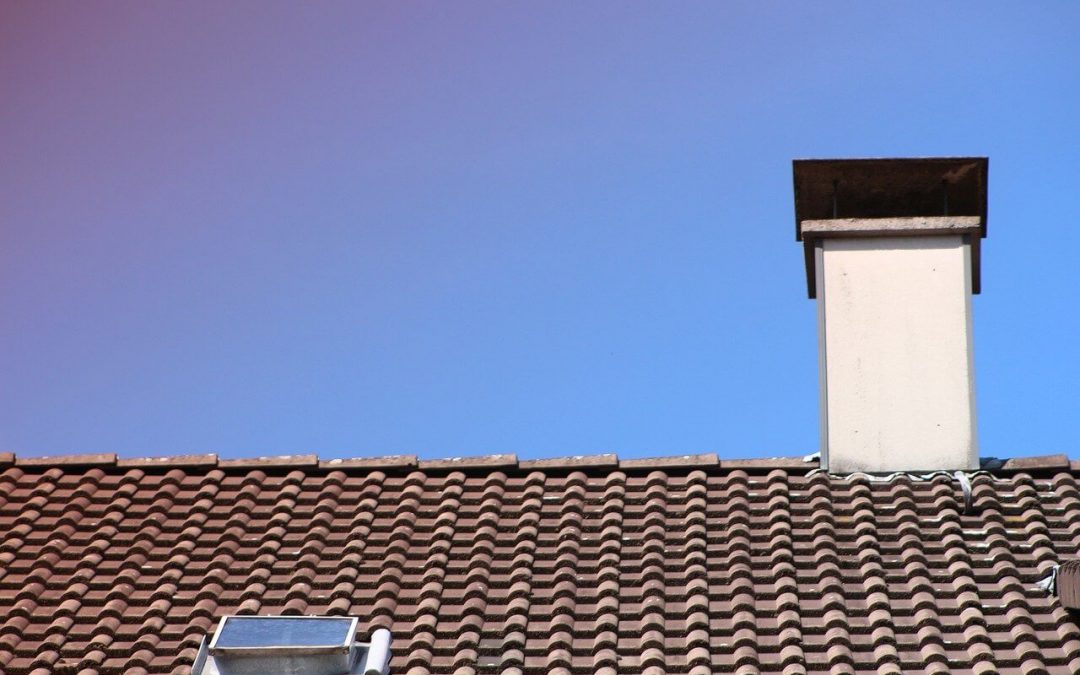 Each year, there are more than 25,000 chimney fires in the United States alone. Often, damage to masonry or a layer of creosote on chimney walls contributes to fire. Keep your home and your family safe by taking steps to prevent chimney fires.

Burning wood in a fireplace or a stove produces a byproduct known as creosote, which collects on the inside of the chimney. If too much creosote accumulates, the build-up can ignite a fire. Prevent chimney fires by reducing creosote buildup as much as possible.

• Only burn well-seasoned, dry hardwoods.
• Don’t use spruce, pine, and other high-resin or softwoods in your fireplace.
• Have the chimney cleaned at least annually.
• Insulate your chimney’s flue if it’s not already insulated.

Another cost-effective way to prevent chimney fires is to schedule regular inspections. This is something you should do at least once a year, preferably in late summer or early fall before you begin using your fireplace.

Hire a certified inspector to examine the chimney and inspect venting systems. A chimney sweep will remove soot, creosote, and other debris that cause obstructions from your chimney.

Slower-burning fires cause more smoke and combustible substances that don’t fully burn. Reduce your risk of chimney fires by using clean-burning woods that are less likely to generate creosote. Burn hardwoods and make sure your damper is fully open when burning a fire. Flames that burn hotter and faster produce less creosote than a slow-burning, smoldering fire.

Prevent chimney fires by installing a chimney cap. This feature keeps animals from building nests and helps to prevent leaves and pine needles from coming down the chimney. This is a fire risk because loose embers from a fire can float up and set debris on fire.

A well-designed chimney cap also prevents what is known as backdrafts. This is when smoke from fire exits and then re-enters your home back down through the chimney. A chimney cap also reduces exposure to acidic rainwater, which minimizes corrosion that affects your chimney walls.

Don’t burn trash in your fireplace. Paper and cardboard burn quickly and create a lot of smoke and soot, high flames, and popping embers. Materials of this nature can float upwards when still hot or burning. This could result in a chimney fire, especially if you have creosote buildup.

6. Prevent Chimney Fires with a Liner

An additional step you can take to prevent chimney fires is to install a chimney liner. A liner reduces the risk of fire by allowing for better airflow. A quality liner keeps your chimney walls cleaner and protects the internal structures from damage.